The Mag: It Takes a Village

It’s lunchtime, and as usual, the Magnolia Café is hopping. Cars maneuver into coveted spots in the gravel parking lot while hungry diners inside nab tables, mouths watering in anticipation. Built on nearly 40 years of repeat business and loyal customers, the Mag is a local institution known for nourishing both the bodies and the spirts of the people of St. Francisville.

The brainchild of Robin Marshall, the Mag first began as a small lunch operation run out of an existing health food store, which Robin purchased in 1982. The café quickly built a following for its sandwiches on homemade bread, pizza, and fresh sprout-topped salads. Later, Robin added dinner service and live music. Even after a fire threatened permanent closure in 2004, the Mag has achieved what few family-owned restaurants do. Over the years it has successfully adapted to unpredictable circumstances and changing environments, and has maintained a distinguished spot in its community.

Since its start, the Mag has remained under the steady wing of Robin’s family—starting with her father, Roland Barber, who helped her to open the café all those years ago, and ending with her granddaughter Lexi Auxt, 21, who works there today. The café is now run by Robin’s daughter and son-in-law, Skye and Danny Willis; in the afternoons, their children hop off the school bus and head right into the Mag. “Just like I did as a kid,” says Skye. 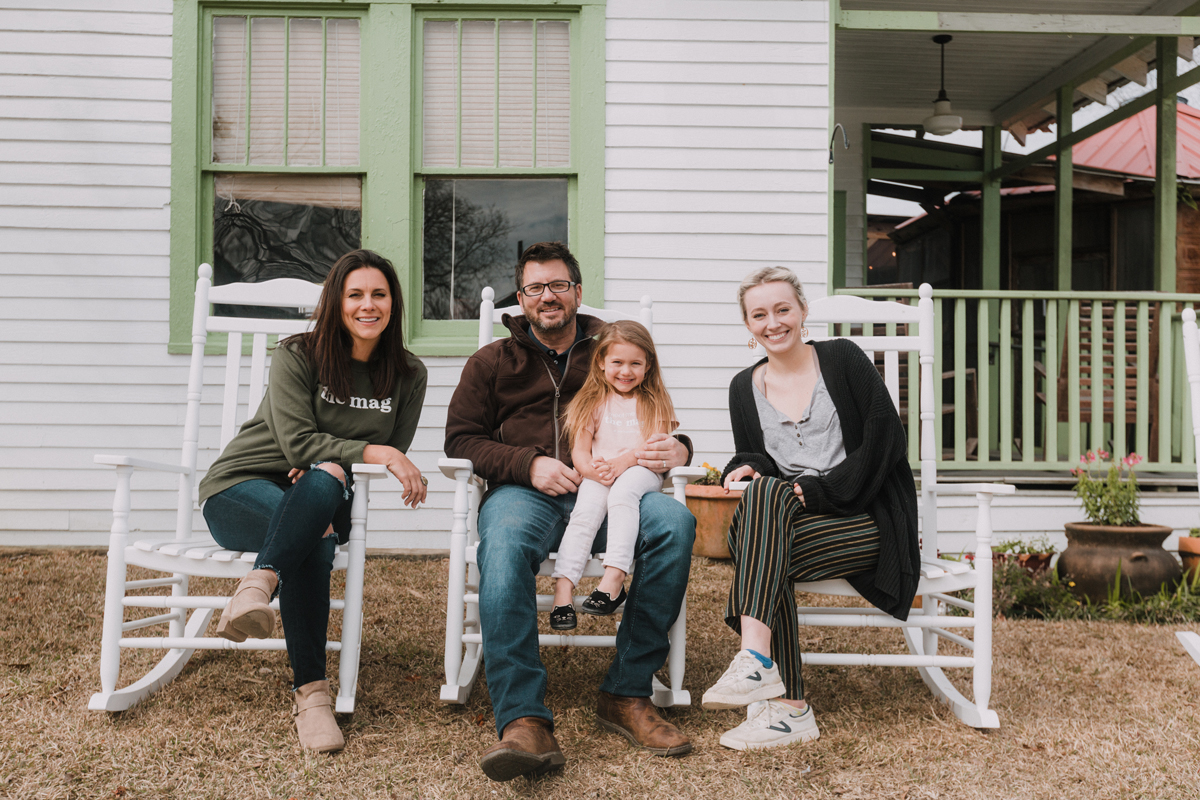 The two are joined by a team of 65 employees, including many who have been with the business for decades. Manager Mary Daniel, for example, has worked for the Mag for about 30 years and is a part owner.

“Our employees and their loyalty is one of the main reasons we’ve been able to stay in business like we have,” says Skye.

Another reason, Skye adds, is the effort that goes into preparing the spot’s signature dishes, even when it means additional time and cost. For example, the guacamole is always made with fresh avocados. The salads are served with homemade dressings, and all the sandwiches—including the popular Chicken Magnolia and French Dip—are bolstered by freshly cooked meats. 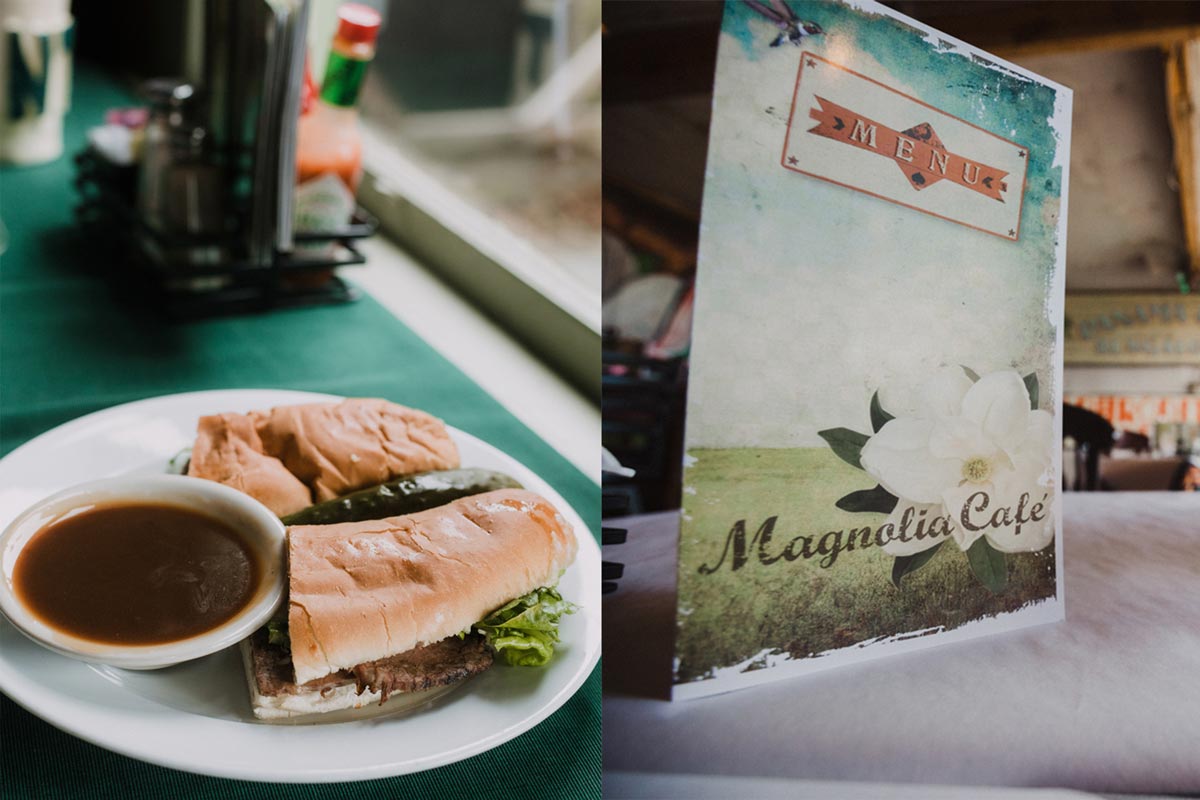 A longstanding Bank of St. Francisville customer, the Mag is emblematic of that special and necessary “third place”—that space besides home and work where residents in the community can interact and belong.

“What’s happened is beautiful,” says Robin, who recently retired. “What always made the Mag so special was that it was meant to be a place where everybody counted and felt like family.”

The Majesty of the Mag

Dance with Your Kids at Magnolia Cafe